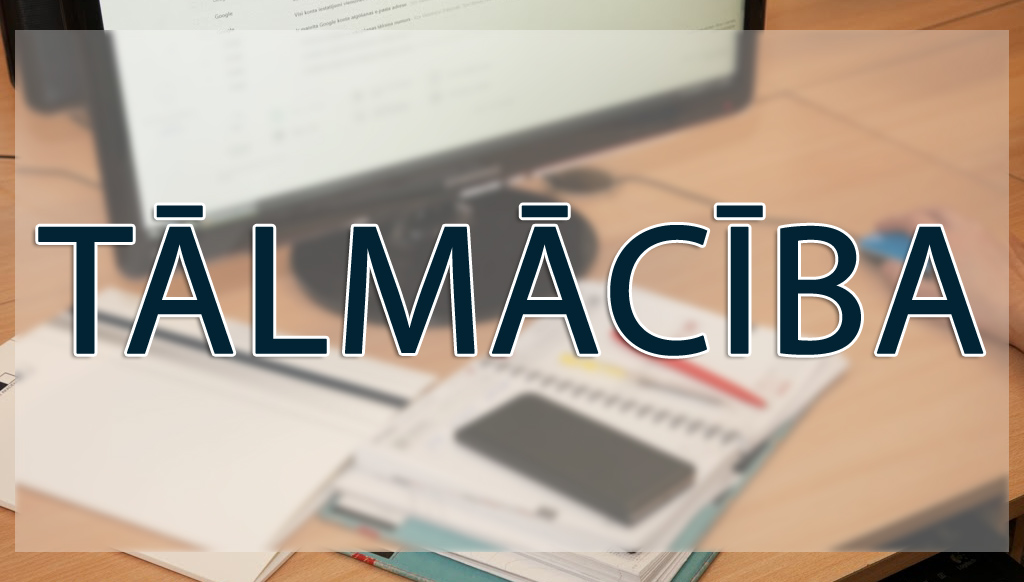 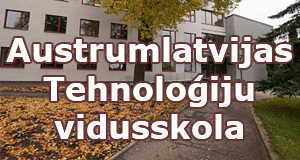 Studying abroad offers many opportunities, from getting to know other cultures and meeting new friends to building a stable ground for the future. Varun Sharda (India), graduate of Rezekne Academy of Technologies (RTA), has never regretted his choice to study at RTA.

In today`s rapidly changing world, qualitative and affordable education is of particular importance. Rezekne Academy of Technologies (RTA) provides students with academic and professional higher education that is competitive in the European education space. Vikas Rana (India) has appreciated this opportunity and now holds a bachelor`s degree in Management Science.

At Rezekne Academy of Technologies (RTA), June is traditionally a month of graduation ceremonies. This year, Megha Sharma from India, was among the other graduates of the professional bachelor`s study programme Business Administration with Specialization in Tourism Management.

05.03.2021 RTA signs a collaboration agreement with Ukrainian State University of Economics and Technology

On 26 February, Rector of Rezekne Academy of Technologies (RTA) Professor Iveta Mietule and Rector of the Ukrainian State University of Economics and Technology Professor Andrii Shaikan signed a collaboration agreement.

Current situation has brought some changes in the lives of the students and staff of Rezekne Academy of Technologies (RTA). Despite that, studies are going on and students find ways to enjoy life.

04.02.2021 Accreditation of European Joint Master’s in Strategic Border Management near the finish line

Rezekne Academy of Technologies (RTA) has been informed on the intended decision by the Board of the Accreditation Organisation of the Netherlands and Flanders (NVAO) regarding the accreditation of the existing scientific master European Joint Master’s in Strategic Border Management (EJMSBM).

Each year, Rezekne Academy of Technologies (RTA) welcomes international students. We are proud to be a part of their academic experience, to be a step to the next level, to be a place where dreams come true.

26.01.2021 Supportive staff and welcoming atmosphere– the reasons to choose RTA

It could be a bit of a challenge studying abroad, however, it is a great way to broaden your horizons, learn other cultures, and even get to know yourself a little bit better. Rezekne Academy of Technologies (RTA) offers a range of study programmes in English attracting international students from different countries.

At the end of last year, the first stage of Erasmus+ strategic partnership project No. 2019-1-LV01-KA201-060355 “DAP: Dyslexia Assessment Protocol” was completed.

20.11.2020 Strong performance in RTA within the the international conference ICSQE 2020 organized by Bulgarian Academy of Sciences

21-st edition of the International School on Quantum Electronics (ICSQE) "Laser Physics and Applications" was held within the period 21-24 September 2020. The ICSQE is a traditional event, organized biennially by the Institute of Electronics, Bulgarian Academy of Sciences (BAS) since 1980, which includes in its topics investigations of the basic physical phenomena, processes of interaction of laser radiation with different materials and new scientific results obtained in the research areas of quantum electronics and optics, as well as the technological practical applications of latest ideas, devices, instruments and laser systems.

Within the framework of the project “Strengthening the academic staff of Rezekne Academy of Technologies in the study field “Education, pedagogy and sports”” (project No. 8.2.2.0/18/I/002) from 1 September 2020 until 28 February 2021, Professor Nicole Nau delivers lectures for the students of the study direction “Language and Culture Studies” implemented at the RTA Faculty of Education, Languages, and Design. N. Nau delivers lectures in such study courses as “Innovative Aspects of Language Learning Methodology” and “Language Technologies in Practice”.

02.09.2020 Rector of Western Caspian University pays a visit to RTA

On 1 September, Rector of Western Caspian University (Azerbaijan) Andris Leitass paid a visit to Rezekne Academy of Technologies (RTA). During the meeting, the issues of the national higher education system, Erasmus+ mobility, current challenges in attracting foreign students, as well as the aspects of joint project implementation were discussed.

In September, Nordic Days are planned in Rezekne, offering a broad programme of events for various target audiences and age groups. The programme will include seminars and discussions, lectures, exhibitions, films and musical performances.

There was a special atmosphere at Rezekne Academy of Technologies (RTA) on June 27. Graduates of the Faculty of Engineering received their diplomas. Among the graduates - also Rohit from India who has successfully completed the professional master`s study programme “Computer Systems”.

On 9 June, U-Multirank 2020 results have been published. In the multi-dimensional and international ranking of higher education institutions, which compares university performance across teaching and learning, research, knowledge transfer, international orientation and regional engagement, Rezekne Academy of Technologies (RTA) is again among the global top 25 universities.

This semester is unusual for everyone, including Erasmus students of Rezekne Academy of Technologies (RTA), who spend internships and studies outside their country. Taking into account the initiative of students, as well as to encourage, support and involve foreign students of our academy into creative activities, the first online Erasmus event took place at RTA in May.

The emergency situation declared in the state due coronavirus infection has introduced a number of changes in the RTA staff and students` lives. However, in spite of this, our students do not lose heart.